Chair of Citrus Australia, Richard Byllaardt spoke at the opening of ‘Unlemon: A Meandering Tale of Citrus’ an exhibition by Australian artist Alison Mitchell, focusing on the lingering threat of huanglongbing (HLB).

Richard shared with the audience a background to the Australian citrus industry and its significance to the Mildura area, as well as what it would mean if there was an incursion of HLB. 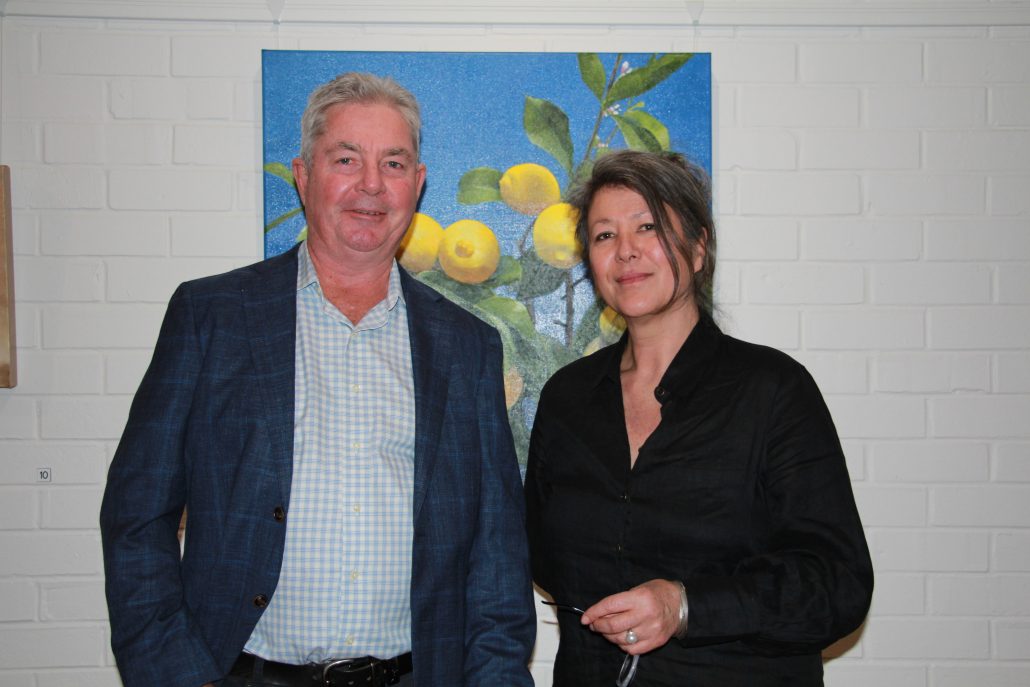 “Since its [HLB] discovery nearly 100 years ago, the disease has spread rapidly around the world.

“Introduction would affect both commercial crops and backyard citrus as well as native Australian species.

“The only barrier is vigilant border control,” Alison explains in her exhibition. 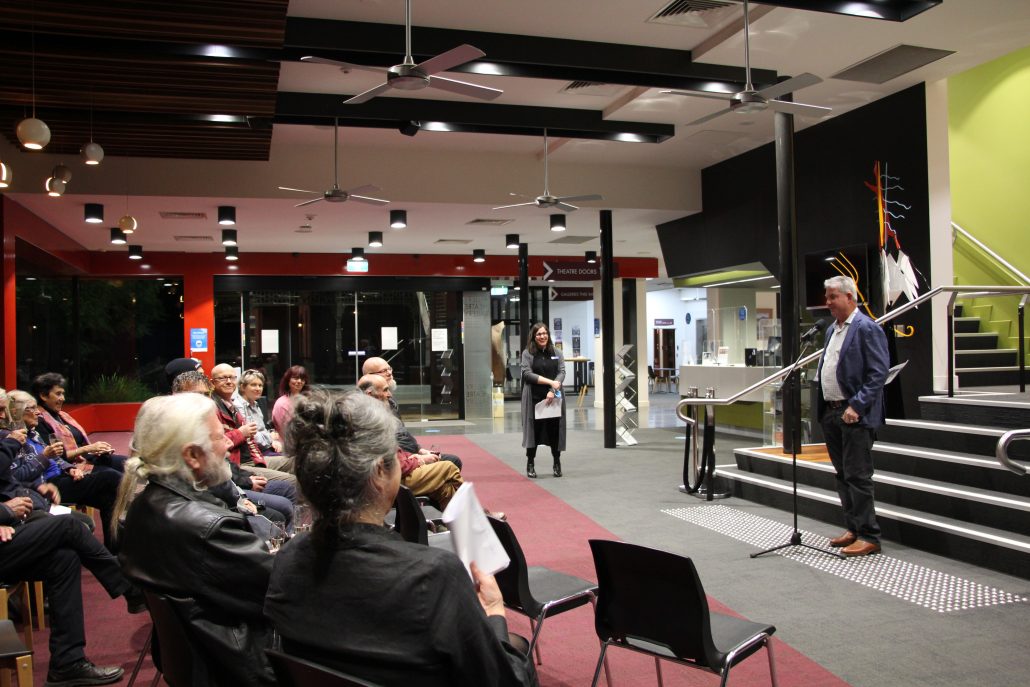 The ‘Unlemon’ exhibition unfolds the story of citrus from its origins, trajectory, and diversity through words and painting.

“A trajectory that begins in lush ancient Miocene rainforests and culminates in the hot dry deserts of inland Australia,” said Alison.

The exhibition features only images painted from real life except for two square paintings from photographs of HLB infected citrus trees in Florida.

The ‘Ulemon: A Meandering Tale of Citrus’ an exhibition is on display at the Mildura Arts Centre until the 7th of August. 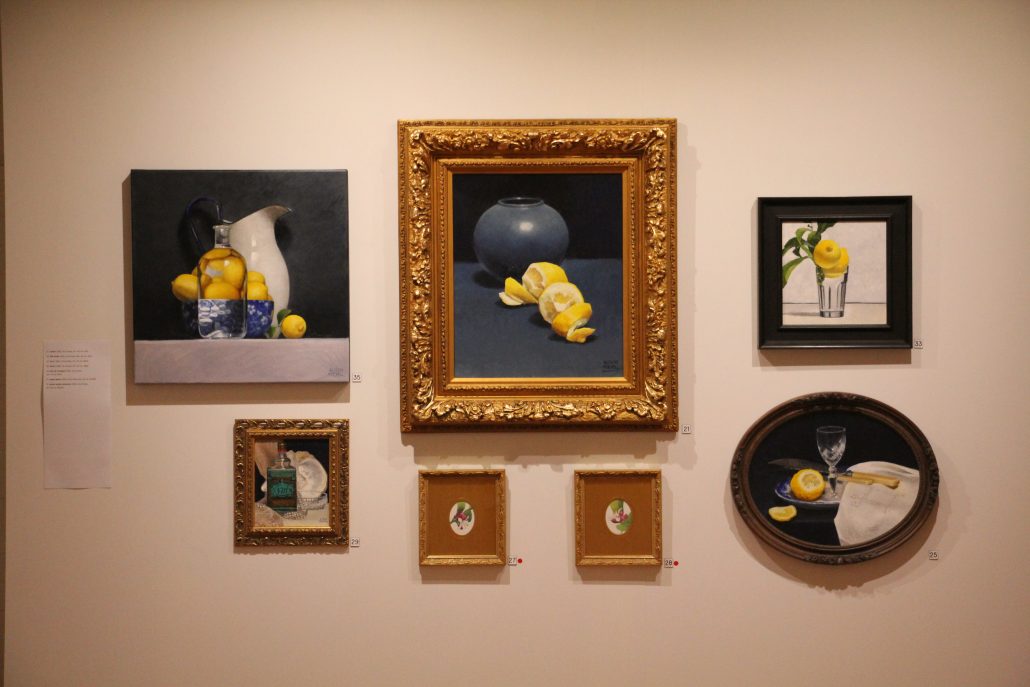 Potential dwarfing rootstocks ‘No. 24’ and ‘85-24’ for the citrus industry... Getting workers in the Riverina Scroll to top