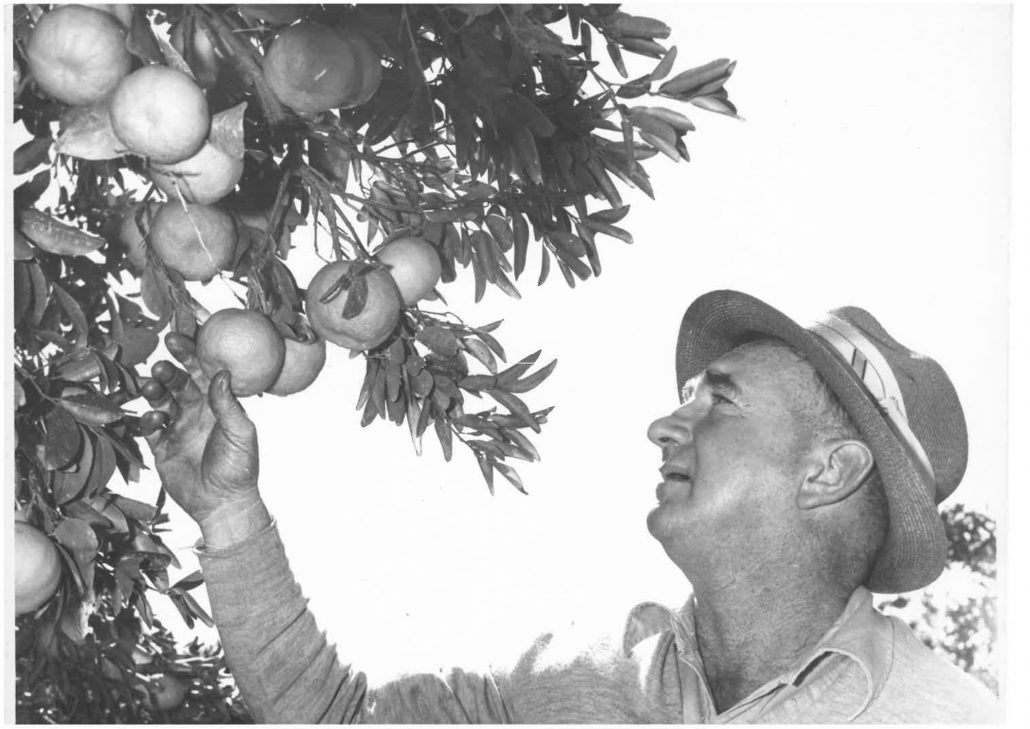 The late Jack Parr on the Golden Mile

The late Jack Parr inducted into Citrus Hall of Fame

The late Jack Parr’s vision and energy has been integral to the development of the Australian citrus industry – and it was recognised last week when he was inducted into the Citrus Industry Hall of Fame at the Citrus Australia Market Outlook Forum.

His thirst to improve production techniques and expand potential markets, saw the development of the Australian export industry to Japan, the introduction of technology including wind machines and ethanol gas ripening, and the expansion of integrated pest management.

Jack left his home state of NSW, citing Queensland as the land of opportunity for citrus growing and in the 1930s his search led him to Mundubbera, where he purchased the original Golden Mile Orchard property.

Jack knew reliable water would be integral to any success so the Burnett River was a major attraction.

The Golden Mile was originally a dairy farm and Jack planted his first citrus trees in 1936.

The major flood of 1942 swept his dairy herd and flourishing orchard away. He decided against re-stocking livestock and re-built his orchard. It grew into the largest privately owned orchard in the southern hemisphere at the time.

Jack and his cousin, Percy Wrench (grandfather of Gayndah grower, Kevin Parr, Glen Grove Orchards), would travel to California and Florida every year to investigate new varieties and new technology.

Jack would import new varieties from the University of California budwood scheme and test them on 10 acre trial blocks at Golden Mile. He brought back the Honey Murcott mandarin and pink grapefruit varieties.

He would travel the US with a self-taught engineer, who would draw up blueprints of technology, which was then built in Australia.

In 1963, Jack visited Canada and recognized the scope which existed there for a market for Ellendale mandarins. Golden Mile orchard supplied the Elellendales for the first shipment in 1964 of a few tonnes to Canada, and later Europe.

As far back as 1962, Jack recognized export opportunities in Japan, after a visit to that country. He began working with importers, the Japanese Ministry of Agriculture and the Australian Government.

After 20 years of negotiations with the Japanese Ministry of Agriculture, they lifted the ban on Australian citrus. Unfortunately, the decision was made only days after Jack passed away in 1982.

Again, he was ahead of his time and had to move on because of logistical barriers that couldn’t be fixed. This was in the days when buying a loaf of bread would take a week-long train ride.

His vision wasn’t limited to markets. In the 1970s, Jack negotiated with the Queensland Department of Primary Industries to develop entomology control in Queensland citrus.

Jack with the assistance of the late Dan Smith, employed Dan Papacek, interviewing him after finishing university, and setting up a small insectary on the Golden Mile. It was a major turning point to reducing the amount of insecticides used at the time.

They introduced Rhodes grass between tree rows which would be alternate slashed rows, enabling insects to build up in Rhodes grass seed.

The release of the parasitic wasp in 1979 can be hailed as a considerable success. Other IPM programs developed and fine-tuned at the time underpins current work still conducted by Dan Papacek.

Jack’s grandson, Wayne Parr, accepted the award on the night. 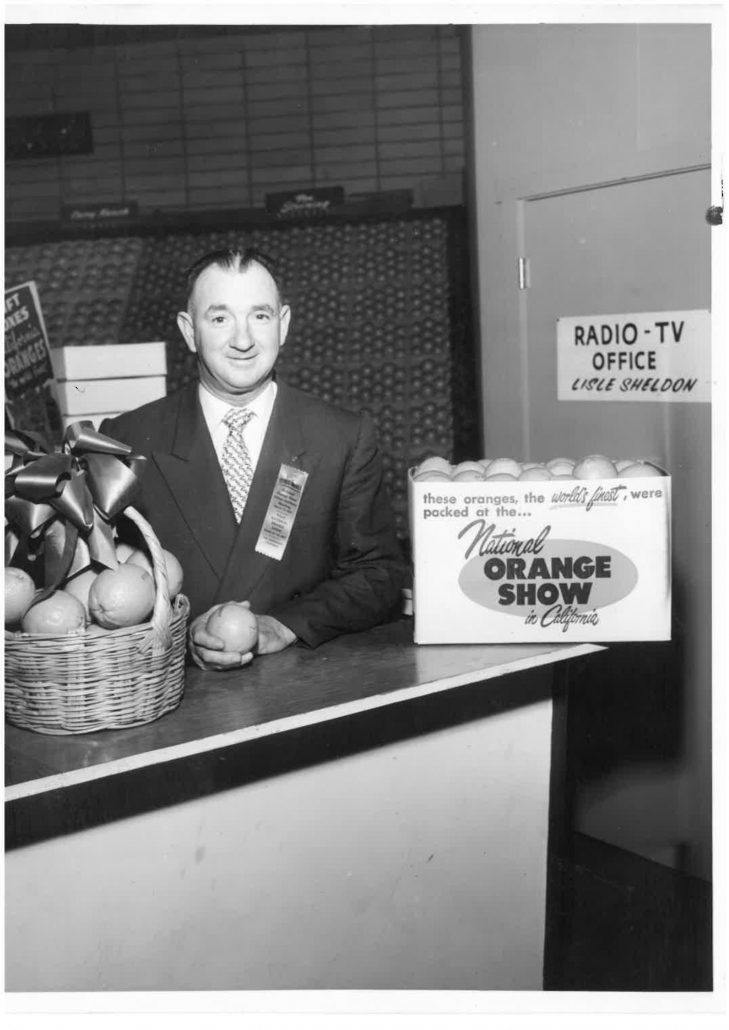