Far North Queensland grower, Wim Van Niekerk of Widem Farming presented ABC Software at the Citrus Technical Forum as a possible solution for growers unsure how to move forward this season with changes to the piece rate and minimum wage.

Workers can still be paid at piece rate, which must allow the worker to earn 15 per cent higher than casual rate.

Wim started using ABC, which ‘helps you grow’ with ABC grower solutions and minimum wage guarantee, in an attempt to compete with labour costs across the world after originally coming from South Africa.

“As you know, South Africa labour costs is a quarter of what we pay in Australia and it’s very hard to compete with them.

“That’s when I turned to ABC”

Unknowingly, Wim had started implementing the new minimum wage and piece rate laws in his business three years before they had come into action.

“We can do any work on the farm from de-suckering in the morning at an hourly wage to picking lemons in the afternoon, and piece rate until the rain comes.

“Then when the trees are wet, going back and doing something else at that hourly rate again.”

With the press of a button ABC prints out a report and takes everything back to a piece rate and gives you exactly what every worker has done.

How the ABC System works: 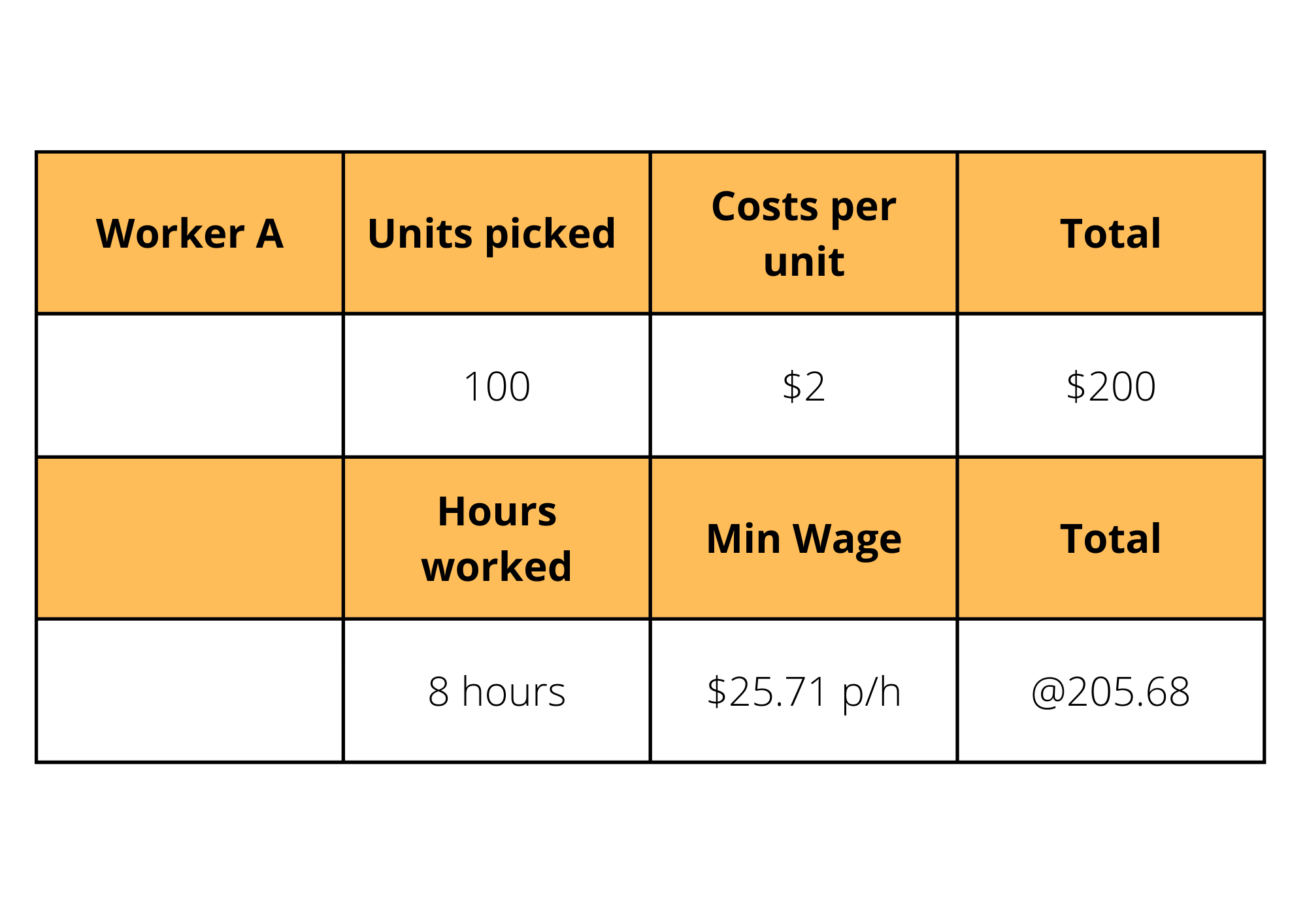 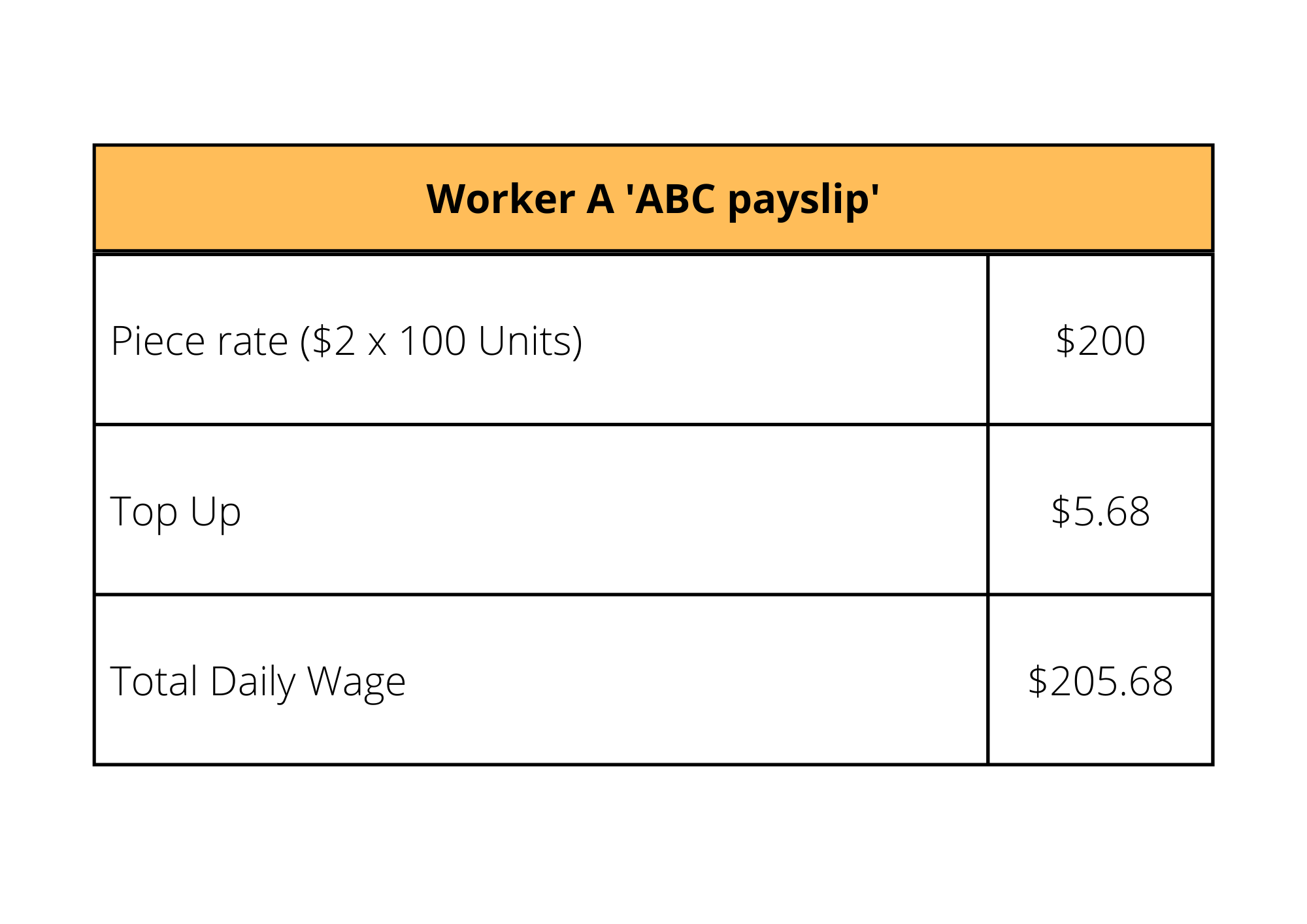 Wim admits when he first started the cost of labour was a bit frightening, especially after coming from South Africa.

“I couldn’t believe it. It’s a month’s worth of wage for those people working at home.

“We tried to figure out with people getting paid so much, how do we get them productive?”

Wim said that’s the hard part, as every picker knows, the second they come onto your farm on the piece rate, they know you must now pay them a minimum wage.

“With the ABC reports, which is on the cloud and is directly available in the paddock or from the computer in the morning, we print it and it’s a bit of ‘seeing is believing’.

“You can show these workers exactly what they’ve done, how much they’ve earned, what their friends have done and they realise they got so close to making extra money.

“The productivity the day after goes through the roof,” said Wim.

Widem Farming have seen costs go down 20 per cent and productivity go up 20 per cent since implementing this method of motivation.

“It’s just unbelievable and I think that’s a pretty good bar to compete with the world out there, especially when it comes to exports.”

“I think it’s going to become a critical thing in future production of citrus and especially exports.”

Intro to the Export Market Committee Scroll to top