On the front foot against exploitation 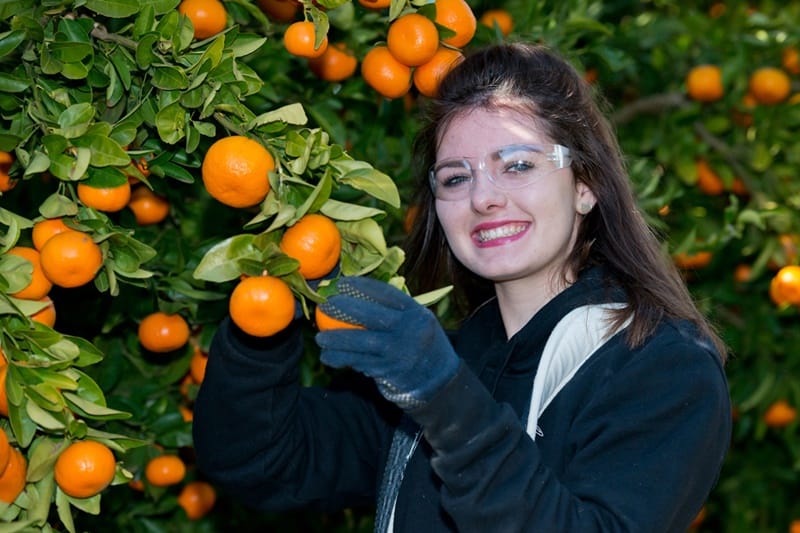 Growcom together with Freshcare has unveiled a new farm initiative that is taking a proactive approach to addressing worker exploitation on farms.

The Fair Farms Initiative was officially launched in May at an event attended by more than 80 conference delegates at the Hort Connections conference in Adelaide.

The initiative was developed in response to strong feedback from growers that worker exploitation needed to be addressed to curb negative stories and calls for tighter regulation.

“There certainly are examples of worker mistreatment on farms.  At the same time this isn’t reflective of the whole industry, but everyone is getting tarred by that brush,” said Rachel Mackenzie, Growcom Chief Advocate.

“The citrus industry has been a positive participant in workplace relations activities. But they are getting affected by the negative press stemming from the mistreatment of growers on farms.”

The new program will tackle worker exploitation through targeted seminars and workshops. Growcom is tailoring its approach to each state, as problems vary depending on region. They will work with organisations in each state to coordinate and provide the best response.

Currently good employers are not properly recognised and rewarded. The Fair Farms Initiative aims to address this gap.

“Most growers are compliant. But there is no way to differentiate yourself as a good employer. It is very frustrating for some people who do everything correctly but have no way to stand out against neighbours who aren’t working as hard to get things right,” said Rachel.

The program aims to develop a third-party audited certification to highlight best practicing employers, giving them a way to differentiate themselves from poor performs. This certification will follow the national roll-out of a best management practice module which will enable growers to do a confidential risk assessment of their current practice and identify areas for improvement.

“Any industry with a high demand for seasonal workers will benefit from the Fair Farms Initiative,” said Rachel.

Since launch, the Fair Farms Initiative has met with a number of growers in South Australia through Hort360. In August the program will head north, holding workshops and seminars in the North Territory.