Lochert Bros owner and manager Robert Lochert seized the opportunity to buy the site back for the benefit of the Riverland and South Australia.
The purchase includes the land and buildings, including the juicing plant and storage facilities. The purchase does not include the Crusta brand name or the Crusta Fruit Juices Company.

The site has extensive cool room, freezer and dry storage capactity and is the only Riverland-based processing plant able to handle large volumes of bulk citrus for storage and distribution.

The team at Lochert Bros has made plans to process many thousands of tonnes of oranges; store and grade seed potatoes; store almonds and other nuts and store frozen stonefruit.

In a media announcement about the purchase, Lochert Bros said it would increase the demand for juice quality oranges and because China has accepted South Australia’s Fruit Fly Free status, they would be able to pay higher prices for oranges exported to China in 2018. 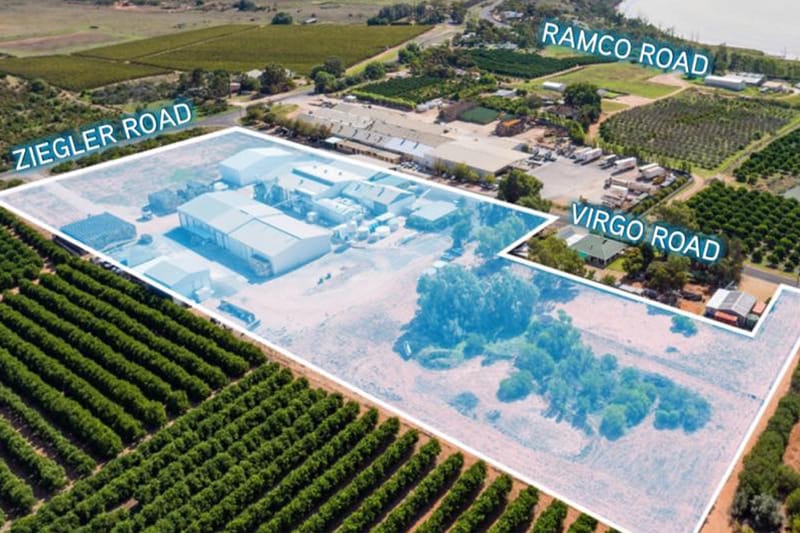 Lochert Bros will be talking to growers about additional supplies of both Navel and Valencia oranges for 2018 and beyond.