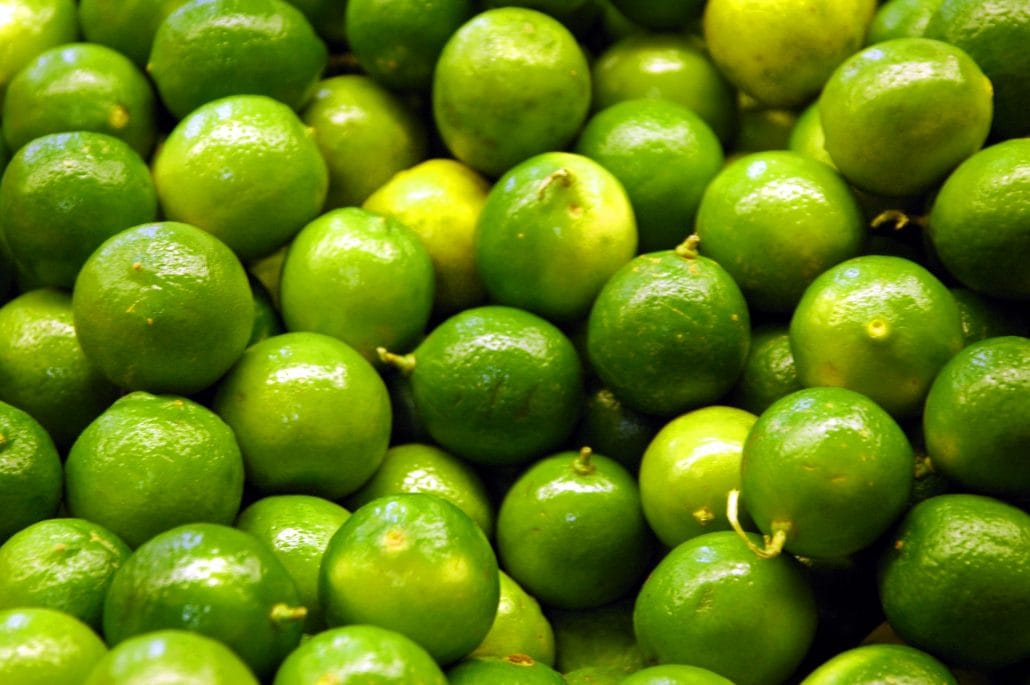 Import conditions for limes for a number of Pacific island countries has been reviewed, with findings released in a draft report.

On 6 June 2017, the Department of Agriculture and Water Resources released its draft report on its review on import conditions for limes from a number of Pacific Island countries. The draft report recommends that trade may take place if certain biosecurity conditions are met.

Stakeholders were provided the opportunity to comment and Citrus Australia provided a formal response to the department on 22 August. We also held a meeting with the department and a number of industry representatives. While we do not consider that substantial trade will take place, we have raised a number of concerns around the risk assessment process as it may set precedent for future policies.

At this point, no policy decision has been made. The next step will be for the department to consider any submissions it receives before it publishes the final report.  Citrus Australia will remain in close contact with the department as it finalises its process.