In the lead up to the 2018 export season, Citrus Australia held two trade seminars in Japan last week in cooperation with the Australian Trade Commission (Austrade) and Horticulture Innovation Australia. 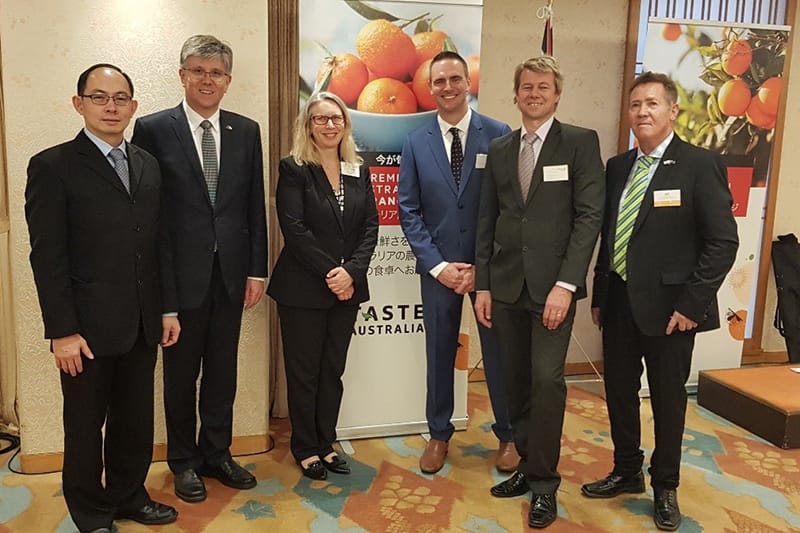 The seminars provided an opportunity to provide the Japanese trade with updates on crop expectations, export trends, long-term forecasts, R&D updates and an update on Hort Innovation’s Taste Australia promotions in 2018.  The event in Osaka was opened by David Lawson (Senior Trade Commissioner and Consul General, Osaka) and Tokyo was opened by Australia’s Ambassador to Japan, the Hon Richard Court AC. Citrus Australia was pleased to have several Australian growers attend the events and meet with Japanese importers and retailers. The event is growing in popularity and we look forward to the continued support of our industry and Austrade in bringing  together this annual event.