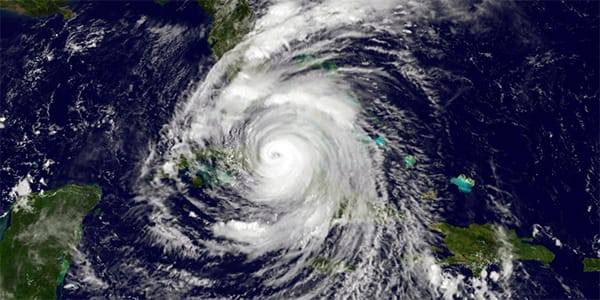 Florida citrus growers have just started to assess the damage by last weekend’s Hurricane Irma but power and communication outages plus flooding is making progress slow.

Initial reports vary widely with between 10-60% of citrus fruit knocked to the ground depending on the region.

The US Department of Agriculture will issue its first forecast of the Florida 2017-18 citrus crop on 12 October.

Florida is the world’s second largest orange juice producer behind Brazil and is already struggling with declining production because of HLB. Last year’s crop output was the lowest since 1964.