Citrus Australia is very pleased to welcome Richard Byllaardt to the board as director. 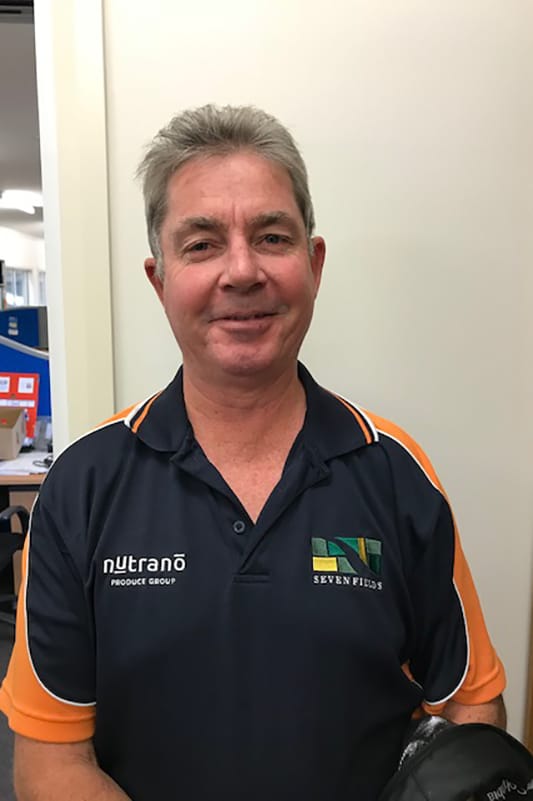 The Citrus Australia board has welcomed Richard Byllaardt as a director.

As the former Managing Director of Seven Fields and current Executive General Manager for Southern Farming at Nutrano, Richard brings a wealth of grower and industry experience to the position.

Richard’s role as head of growing and marketing at Seven Fields enabled him to establish strong industry networks in over 11 international locations. Alongside Chairman and co-owner Greg McMahon, Richard’s passion for and dedication to citrus contributed to Seven Fields developing into a highly successful Australian citrus growing operation.

With the sale of Seven Fields to Nutrano in 2016, Richard undertook a new position as Executive General Manager for Southern Farming; a move which he said has allowed him to dedicate more time to working with industry organisations – in particular, Citrus Australia.

“I believe it is essential for all horticultural industries to have strong organisations like Citrus Australia as the key drivers for their future direction,” Mr Byllaardt said.

Richard also revealed that he most enjoys spending his time travelling Australia to meet with growers.

“I’m always keen to hear their ideas about how we can improve different aspects of our industry,” he said.

“The growers are the heart and soul of this organisation and we are here to provide as much help as we can, especially to help them achieve the goals they have set for their business.”

“What we’re seeing is the citrus industry is moving in a really positive direction, and I think Richard’s appointment will help us to continue that momentum”, Mr Hancock said.