‘Chinese IP system is better than you think’: IP Counsellor

Intellectual property (IP) can be used as a shield and as a sword in China, said IP Counsellor David Bennett. 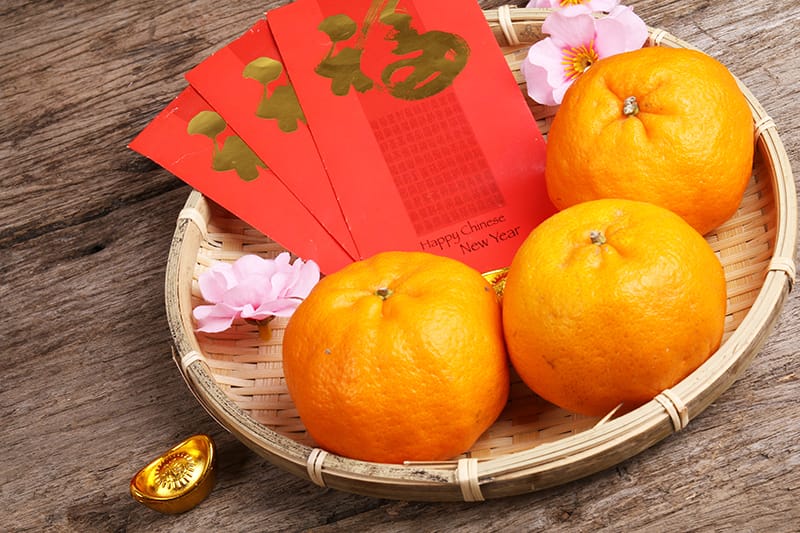 As Chinese demand for Australian citrus soars, there is a lot of opportunity, but David Bennett, Australia’s first Intellectual Property (IP) Counsellor to China, is urging Australians looking to export branded fruit into China to not “leave their brain on the plane”.

David is Australia’s first IP counsellor to China, and he told delegates of the Citrus Australia Market Outlook Forum that litigating with IP and actively enforcing it was particularly important in the China market, as was having an IP registered to act defensively.

“Otherwise, it can disrupt your market entry and create havoc for what you plan on doing,” David said.

David started his role in IP Australia in the end of 2016. He is based in Beijing and helps Australians to protect their IP in China.

He gave the delegates general information and guidance about China’s IP manners and said there was no substitute for going to speak with an IP attorney about specific circumstances.

David gave the example of Zespri, a kiwifruit producer that was very successful in China. He said Zespri’s exports to China exceeded $400 million in fruit in 2017.

“Their brand is recognised by China’s consumers as a premium imported product and can command premium prices,” he said.

He said the core of its success was having registered trademarks protecting the brand in China, as well as registered plant variety rights. David said these had given Zespri exclusive rights.

“IP has been key to their success. Without it, they wouldn’t be in this multi-hundred-million-dollar scale that they’re about to make.”

He said apple brands such as Pink Lady and Honeycrisp had also used IP to shore up their success in the Chinese market.

“Essentially, a good IP strategy can make fruit producers a fortune, if it’s done right,” he said, adding that Australian businesses needed to be proactive about their IP and speak with an Australian trademarks lawyer.

“One of my first messages is that the Chinese IP system is better than you think it is,” David said.

“The image of IP in China as we hold in Australia has not yet been caught up with reality; what it’s like in 2018. And don’t get me wrong: there are still a lot of problems, particularly with infringements and counterfeits, but you should take the right steps and there are reasonably effective measures you can use to protect your IP in China.”

He said China was now the number one filer of patents, trademarks and designs.

“A lot of people think you can’t win in a Chinese court because of bias but objective analysis of the dialogues of thousands of cases in the civil court system has shown foreign companies have the same win-rate as domestic companies. The idea that a foreign company can’t win in China just doesn’t hold up.”

He said the World Bank ranked China as the fifth-best place to enforce a contract out of 190 economies.

“This is based on the time, cost and quality of the judicial processes. There are specialised IP courts and IP tribunals to hear IP cases, and if your IP is infringed, there’re multiple enforcement option,” David explained.

But he warned these positive things were dependent on Australian businesses preparing appropriately.

He said one of his associates spoke of people going to China and “leaving their brain on the plane” — for example, doing things in China that they wouldn’t do elsewhere, such as not doing due diligence on their partners.

He said businesses needed to register their IP in China and use contracts specifically drafted to China and enforceable in China.

He highlighted that mainland China, Hong Kong, Macau and Taiwan all had their own legal systems so it was necessary to file for registration separately with each.

“Brand will be the most valuable IP most companies have. In your industry, that’s going to make a difference between commodity and premium product,” David said.

He explained trademarks needed to be distinctive, not purely descriptive. Another important principle of IP law in China is it has a first-to-file trademark system, which is different to Australia.

“It means that the first person to file for a trademark will own the mark, regardless of who first used the mark or who originally developed the mark,” David said.

“This is why it’s so important to file for trademarks early in China. If you don’t, then someone else can file for your trademark [and] register it, and then when you come in wanting to enter the markets, they can demand a whole lot of money from you in order for you to purchase your trademark back.”

He said it was an enormous issue in China that affected some of the world’s biggest companies, such as Apple and Tesla.

“It’s the single largest issue I see here in China. The only effective way to avoid is to file your trademarks in China as early as possible.

“Be sure to register your English brand name and any logo mark you might have. Also, consider developing and registering a Chinese-language trademark and hearing what the Chinese consumers like.”

He said in China businesses could not ‘self-file’ a trademark registration.

David warned that a trademark provided protection only with regard to the class of goods or services in which it was registered. He suggested businesses
consider defensively registering trademarks and related trademarks classes, including to stop other people using that brand.

“For example, you need permission to register with respect to fresh fruits and vegetables class 31. Consider also registering fruit beverages and fruit juices in class 32, and jellies, jams and compotes in class 29.”

He said if an Australian business found someone had already registered its trademark in China, “[t]here’s no magic solution, unfortunately”.

“You can try to negotiate a price — what you’d be willing to buy off the owner. Buying back your trademark is very painful but can offer the most pragmatic solution. You can try to oppose or invalidate the registration; it depends very much on circumstances but our success rates are generally all right. The final, unsatisfying option is develop a new brand for the Chinese market, but make sure you trademark it and control it.”

David said it was up to the brand owner to enforce their IP. He said that could include monitoring e-commerce platforms and social media and employing private investigators in firms that specialised in this field.