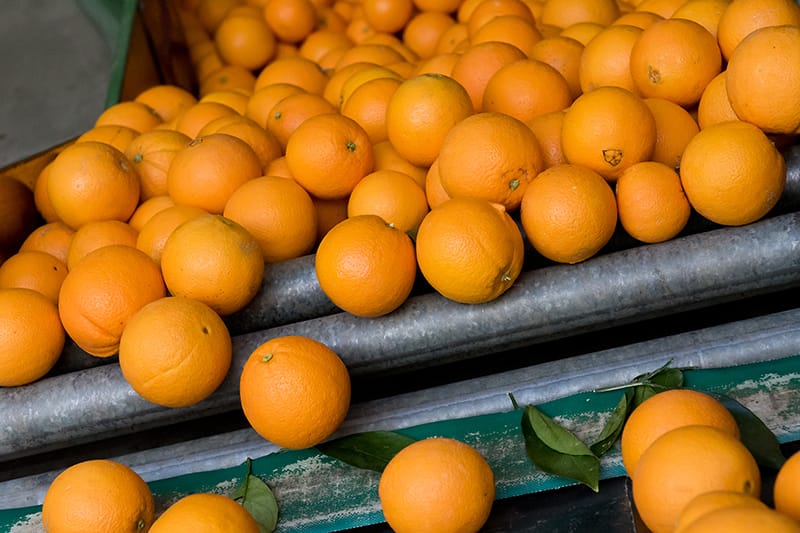 Trade figures for the period to the end of September 2017 indicate another record year for citrus exports.

China has once again been the standout performer, having imported 65,000t of Australian citrus by the end of September, and it is reasonable to predict that trade volumes could reach as high as 85,000t by the end of 2017. Mandarin exports alone have hit 20,000t.

“The success of the China export program hasn’t come overnight. In the early days (just five years ago) the industry encountered enormous administrative challenges in having all the growers and packers registered in time for the season,” said David Daniels, citrus market access manager at Citrus Australia.

“In fact, we missed the beginning of the season by six weeks while waiting on grower audits to be finalised. At that point we knew something had to be done if all the hype around the China market was ever to be realised.”

The logical way forward was to develop an electronic end-to-end system that could manage grower and packer registrations from December right through to harvest, and there was an opportunity for the industry to take a leadership role in developing it.

“We received some seed-funding to develop the system in 2014 and have continued to make changes to accommodate the requirements of the Department of Agriculture and Water Resources and our growers,” said David.

“Ultimately, all we have set out to achieve is to make sure regulatory approvals have been received and our exporters can start loading as soon as harvest commences.”

Citrus Australia subsequently developed the online system and it was a success from year one, with no delays in shipping having occurred since. The benefits of the electronic system include:

In 2012 just a handful of growers registered for the Korea-China-Thailand (KCT) program; this year more than 550 growers and about 70 packing houses are expected to register.

“We’re really pleased with the success of the registration system and happy to provide such a cornerstone service to support the department, growers and exporters,” said David.