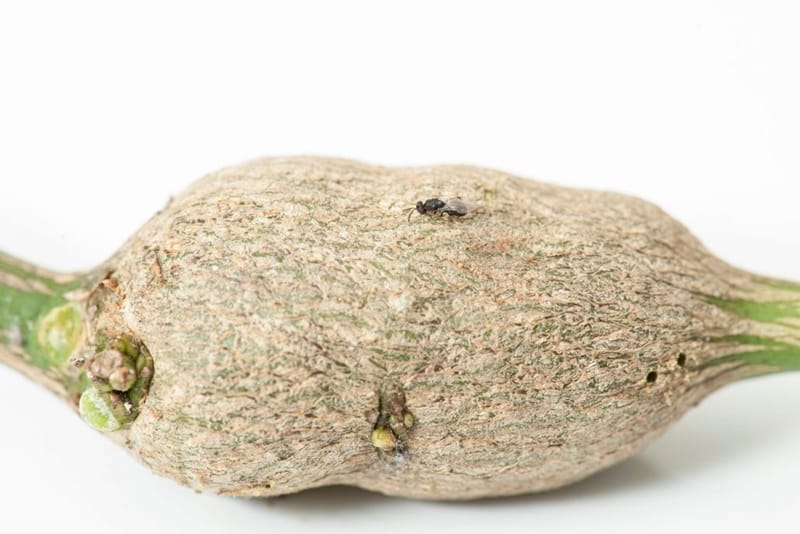 Australia is on track to adopt some of the most sophisticated plant pest surveillance technologies in the world after Horticulture Innovation Australia (Hort Innovation) secured a Federal Government grant and co-investor funding to deliver a $21 million plant biosecurity push.

The $6.8M Rural R&D for Profit grant will complement more than $14M in investment across the seven plant Research and Development Corporations (RDCs) and partners such as the CSIRO, universities and state government agencies. Vegetable industry body AUSVEG and Plant Health Australia are also key collaborators.

“The early detection and identification of any new pathogen or pest is critical, and a pre-emptive approach is vital to control,” he said.

“Pests and diseases can devastate growers, affect the supply of timber, food and fibre products and hinder trade opportunities.”

The five-year project will see the construction and establishment of eight state-of-the-art mobile pest monitoring hubs, including a suite of smart surveillance traps that capture airborne fungal spores and insects and reference them against GPS, temperature, humidity, wind speed and direction data.

That data will then be fed real-time into cloud-based system AUSPestCheck – a national database that is already being used by State and Territory governments.

It will then be distributed to producers, governments and industry groups in the form of immediate alerts, pest forecasts and general reports to support fast, informed and collaborative decision making.

John said these pilot monitoring hubs will be positioned on the edges of incursion areas to prevent the spread of threats, and also in new pest and disease zones to determine the breadth of any problems.

They will also be employed for spot checks in pest-free regions, with the data gathered used to support market access.

“This new initiative will utilise next-generation technologies to allow producers to receive timely and accurate information about pests and pathogens in their region, help them with management decisions, reduce resistance and demonstrate pest-free status to export markets.”

Throughout the life of the project, producers will be trained to access the data system, and shown how to use it to improve farm productivity and reduce farm input costs.