Hundreds of millions of dollars could be ripped from rural communities nationwide if flawed changes to the Health Star Rating system for fresh Aussie juice are made this week.

Both Victoria and Queensland – which both benefit from large citrus industries and the economic flow-on effects to rural communities – have consistently rejected calls to support fresh Aussie juice under the changes to the HSR system, in stark contrast to their counterparts from SA and NSW.

“Unless these two states show leadership, fresh Australian juice will likely receive less Stars than diet cola, based on a flawed system that assesses fresh juice on sugar content alone and does not recognise its health benefits,” Mr Hancock said.

“Australian juice processors have stated that the proposed changes to the Health Star Rating for fresh juice will have an immediate and detrimental effect on sales. Fruit juice currently contributes $736m to the Australian economy.

“We fear any decline in sales under this false premise would also hasten the demise of the Australian orange juice industry, which has already seen a 30% decrease in the production base over the last 18 years.

“Juice varieties comprise a significant portion of the Australian citrus industry. Reduced juice sales would cause Aussie farmers to remove them, meaning significantly less money flowing to our rural communities.

“Farmgate sales alone in Australia are worth $850m, with much of that reinvested in businesses in neighbouring towns.

“Citrus towns like Bundaberg, Mundubbera and Gayndah in Queensland, Waikerie, Renmark and Loxton in South Australia, Moora and Harvey in Western Australia, Mildura in Victoria and Griffith and Leeton in NSW, and the businesses that support our farms within them, would all suffer.

“Reduced sales will also lead to significant job losses right across the supply chain, including juice factories and transport, and less Australian brands.

“It’s a high price to pay for a flawed concept focussed solely on sugar at the expense of nutritious elements like Vitamin C, Folate and Thiamin.”

Mr Hancock said any changes to the HSR system to be discussed by the states next week must ensure all fresh Aussie juice receive a higher rating than diet coke, which has already been guaranteed 3 ½ Stars.

“The governments of Australia need to know that it is not OK to put juice behind diet soft drink. Australians need to consume more fruit and vegetables and drinking juice is one way they can do that.

“This decision, and the economic impact it will make, will be part of the legacy of every government. We hope for fruit and vegetable growers around the country, and the local communities that support them, that they make the correct one.” 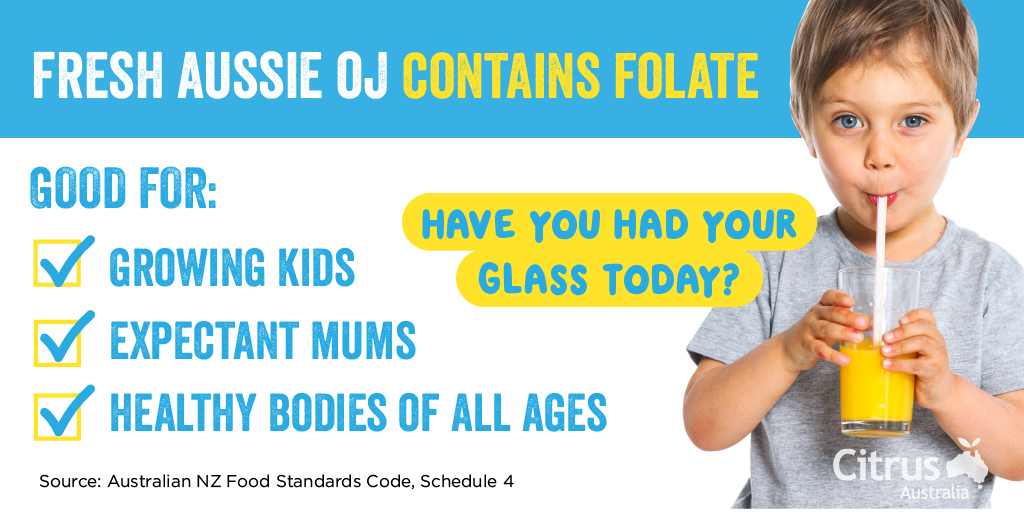