Queensland is Australia’s biggest producer of mandarins, especially the Imperial Mandarin, however most states grow this variety. Imperials are a early-season variety, meaning that they are going to be freshest closer towards the start of the citrus season. Due to different climates in growing areas, fruit matures and grows at different speeds across Australia. Queensland generally starts their harvest a bit earlier than other states but all fruit is tested for it’s eating-qualities before making it to the shelf.

The Imperial mandarin is an Australian variety, popular with consumers for it’s easy eating characteristics. It has a good balance of sweet and juicy, as well as a thin and easy-to-peel skin. It’s colouration is usually a yellow-orange, and will have a low amount of seeds on the inside depending on the specific variety. Look for the sticker to see where this variety comes from and if it has seeds.

Learn more from the source 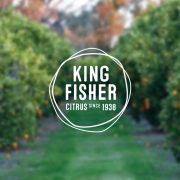 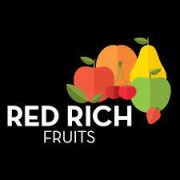 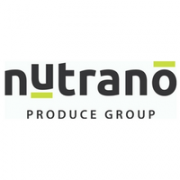 Join the Citrus Australia team in this new and exc

jobs@citrusaustralia.com.au">
Mark this one in your calendar for this month! Wit

An exciting PhD research scholarship to the value

'Unlemon - A meandering tale of citrus' by South A

Take time to work on your health and wellbeing jus

"Take care of your body. It's the only place you h

❄️Welcome to winter, our citrus season!❄️T

Here it is! Episode 1 of The Full Bottle with Loxt

You can call any of the Citrus Australia team dire

Tech Forum pictures and stories, a new project and